Tezos or XTZ is the world’s first self-evolving blockchain, a smart platform which is similar to Ethereum. Tezos is a platform which allows you to see the upgrades which can occur in the crypto world. As crypto technology advances, it becomes harder for one to keep track of the latest developments. Tezos help predicts the blockchain allowing you to help remain the up to date with the advancements.

Tezos is nothing but a peer to peer distribution network, which helps you make a few improvements to its neighbours. The Team allows you to get the right ideas to help with self amendments. Tezos has some of the best features which allow you to have a well-established relationship with the network.

On-chain Governance is one of the few key features which involves a lot of stakeholders looking up to the platform aiming towards growth. Stakeholders have to participate in the Tezos protocol, which will help change the voting protocol. Stakeholders will have the power to approve or veto power to change the protocol.

Generally, a typical blockchain uses Network Protocol to discover blocks, Transaction protocol to make transaction valid, Consensus protocol to determine a unique chain. In the case of Tezos, a generic network shell can be compatible with the transaction that protocol needs. The blockchain kick starts with a seed protocol which later matures into a project.

Consensus can be easily achieved with the alternate delegated proof of stakes methods. A typical proof of stakes generally focuses on the scaling ability of the users, which provides the cost of security. Tezos help fills up the gaps between the decentralisation and the security. This allows the users to get benefits from the liquid proof of stakes.

The process of staking is called ‘Baking’. In this model, the blockchain model is deposited and later rewarded for signing and publishing the blocks. As the fundamental philosophy is to work around virtual democracy, the token can be delegated to the baking process, and voting rights are implemented for the other networks.

Intellectual property: The initial distributed ledger system allows you to retain any intellectual property with the Tezos source code. With the ICO agreement, it is important to note that the official foundation will not buy the DLS for the community. 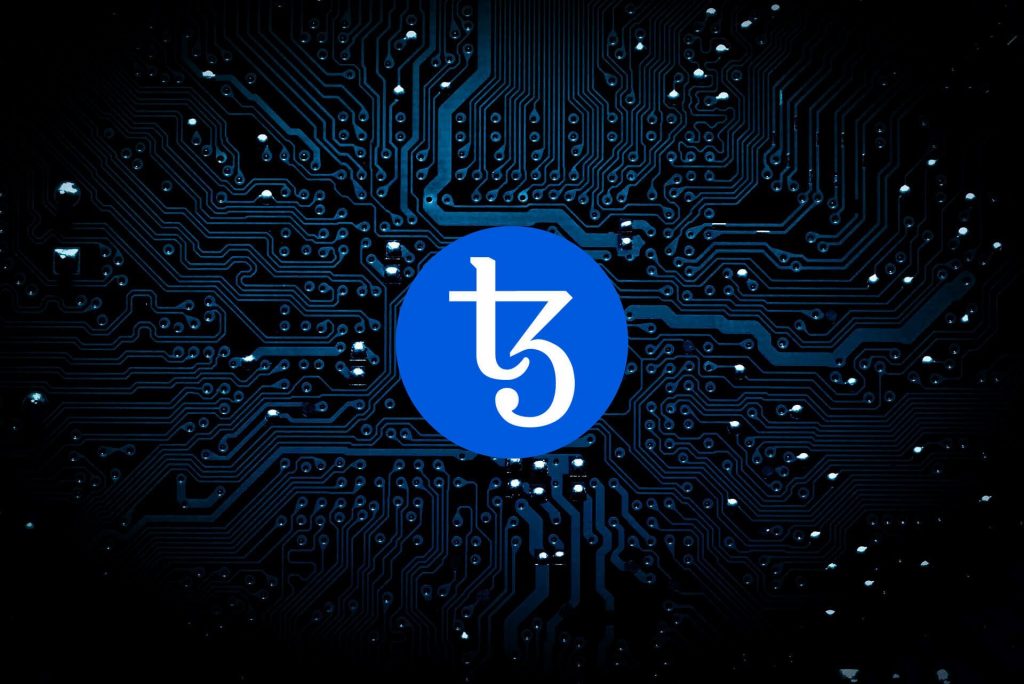 ICO and Trading History: The Tezos foundation has collected 66,000 bitcoin and 361,000 Ether. With its initial launch, it was estimated that they were able to raise $232 million in funding by sending their projects to the investors. This was one of the records which were set in ICO.

Coin Supply and Sustainability: With the supply of $763 million in the currency pool. The main net blockchain was yet to be launched. Today, the community is working on a beta network which eventually became the main net.

There is no grey area in Tezos, but this is one of the reasons for their attention. The ambition is set high and has allowed one to have a self-evolving blockchain. With the cryptocurrency projects being released, there is a huge sign of success in the future.